New
Invest in yourself by learning from the Pricestack Academy – it's free! Just click here. 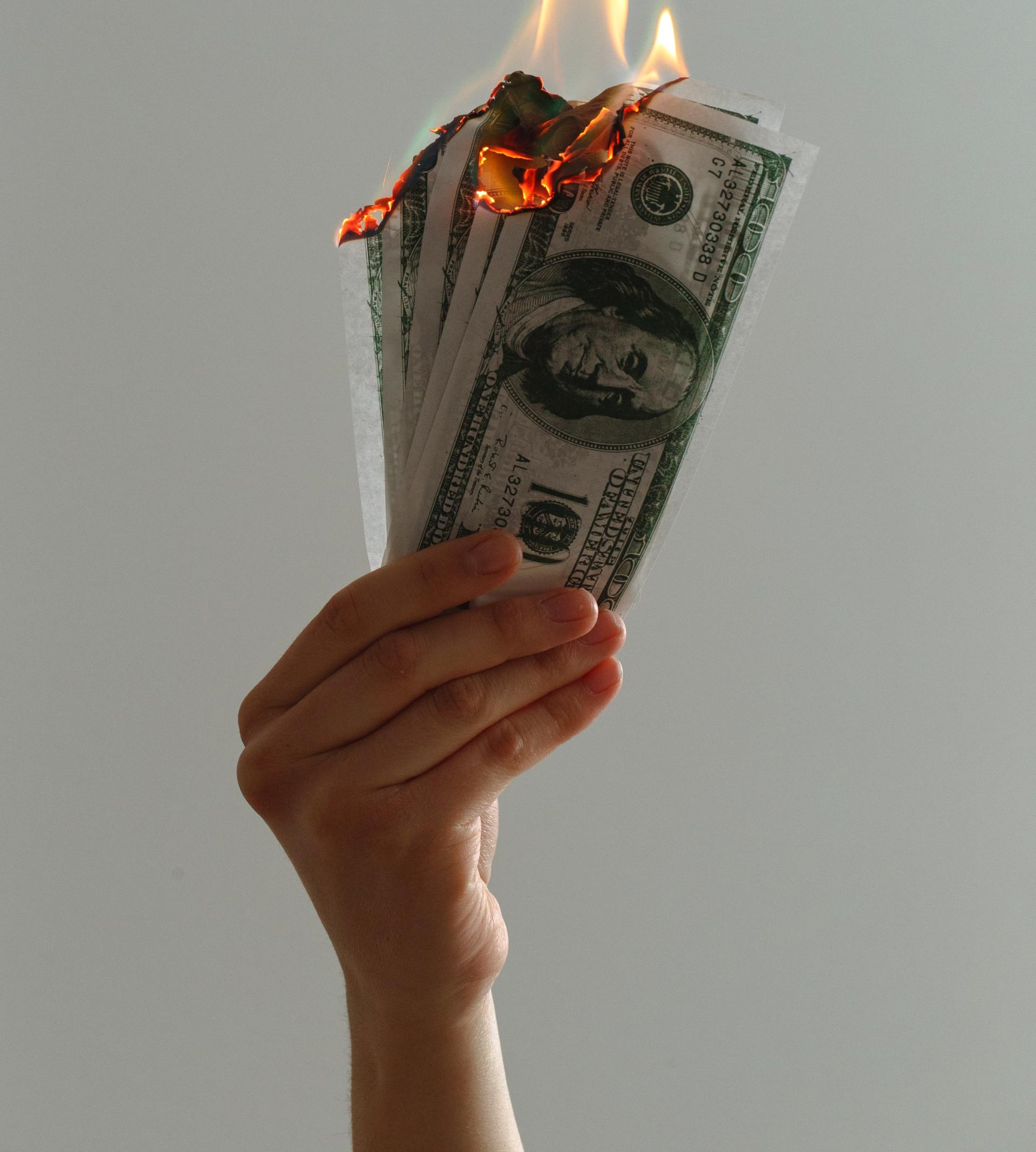 Penetration Pricing: What You Need to Know 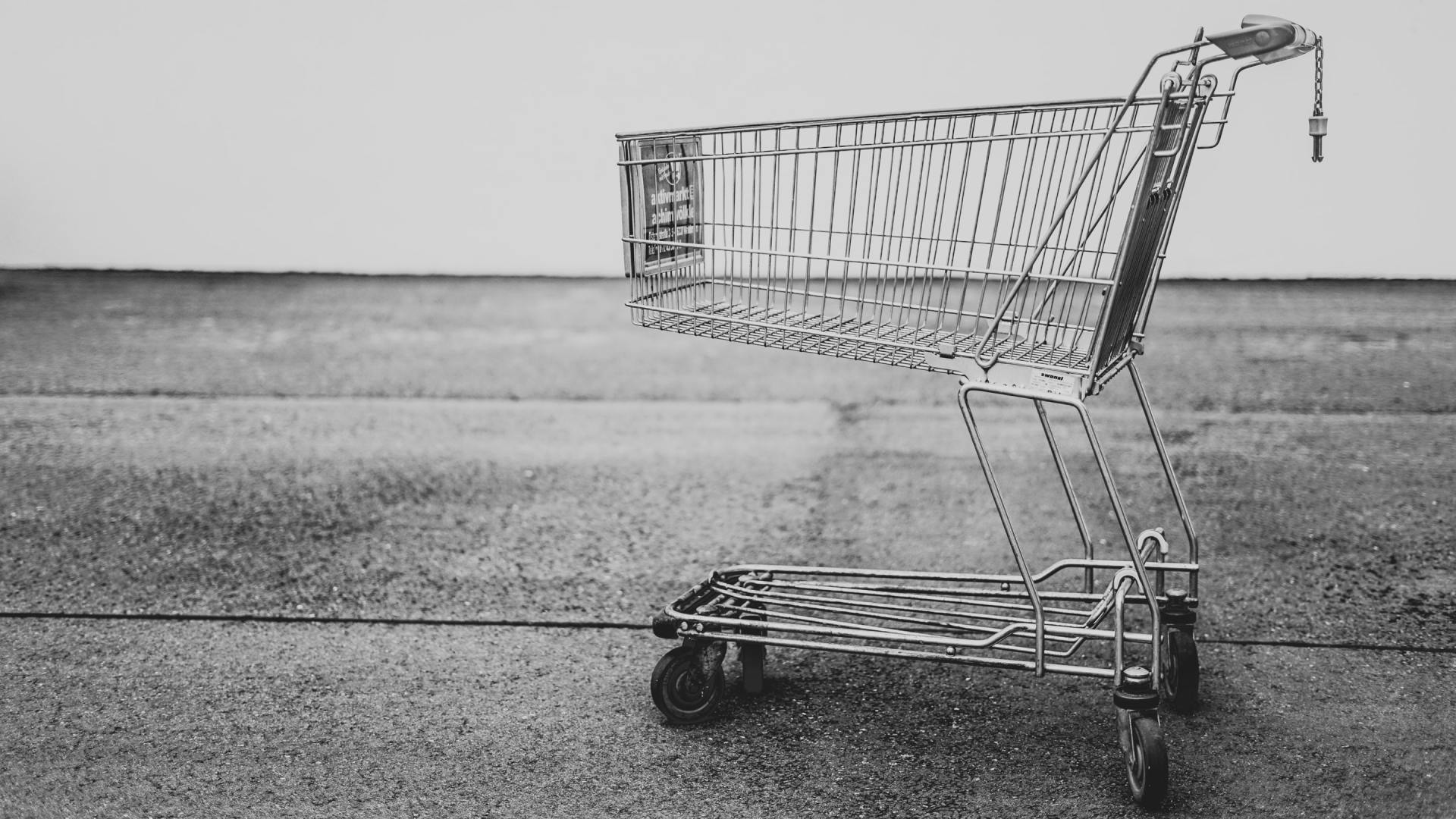 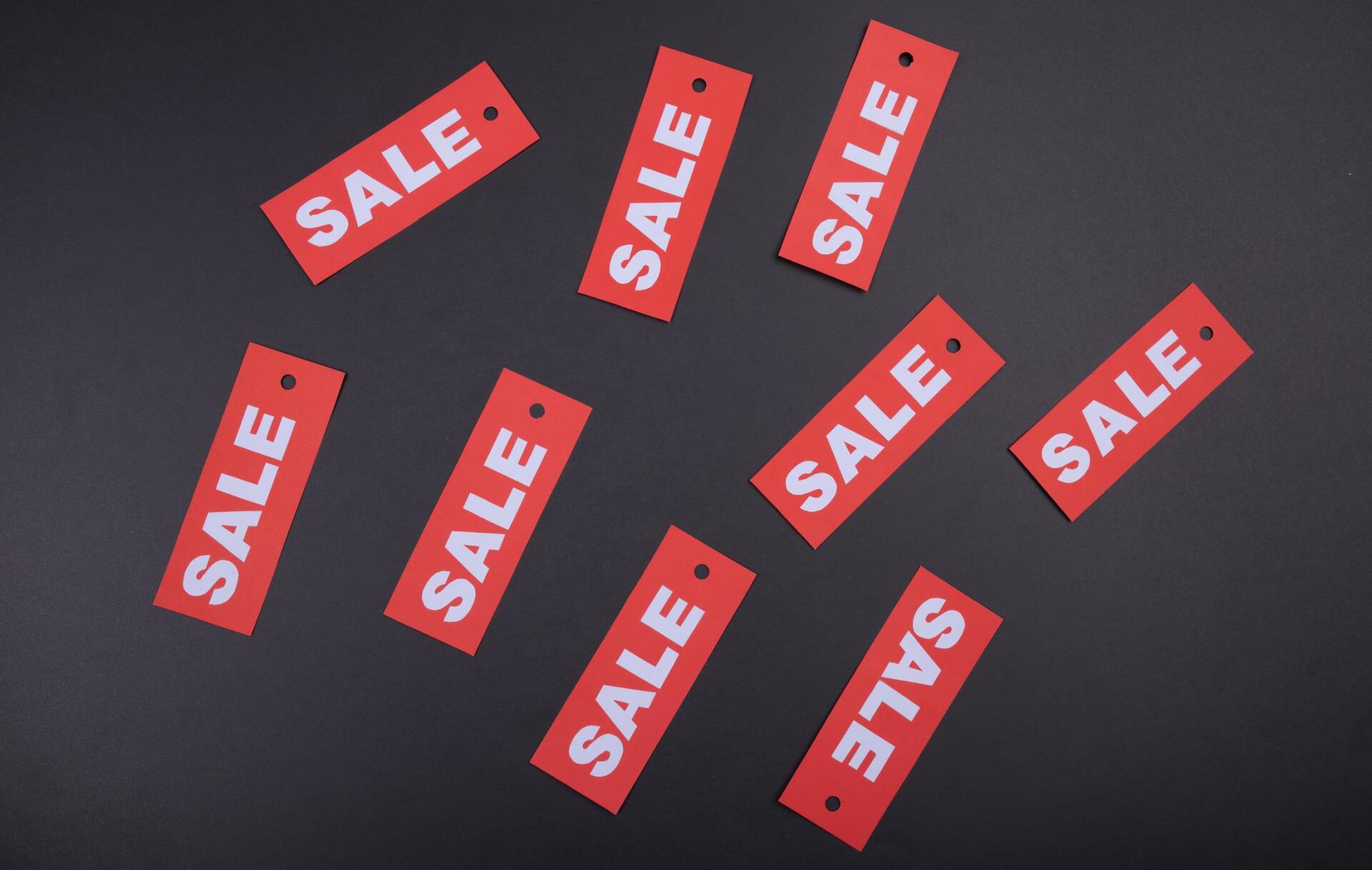 The 3 Largest Problems with Your Ecommerce Discount Strategy