New
Become a Pricing Pro by learning from the Pricestack Academy – it's free! Just click here. 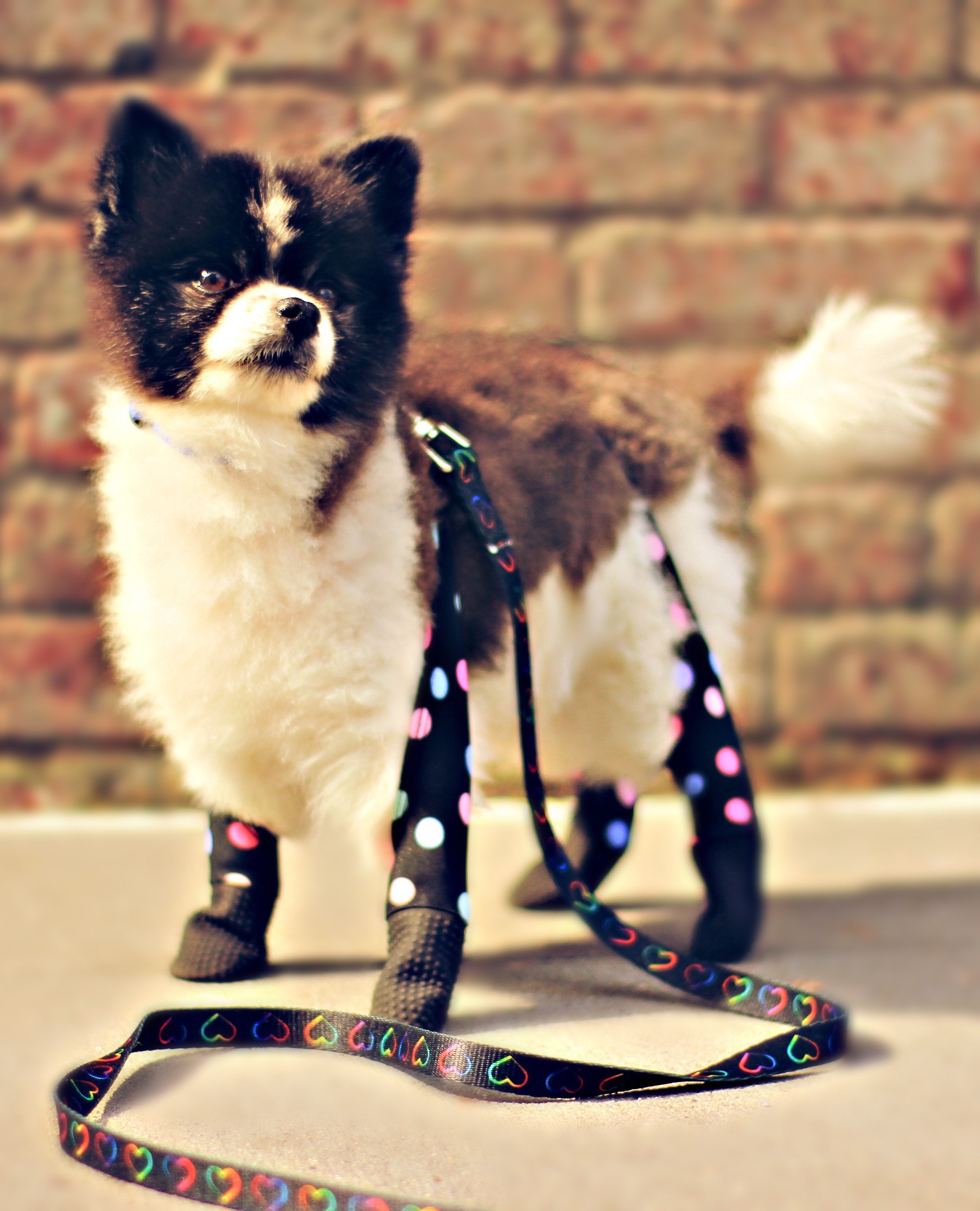 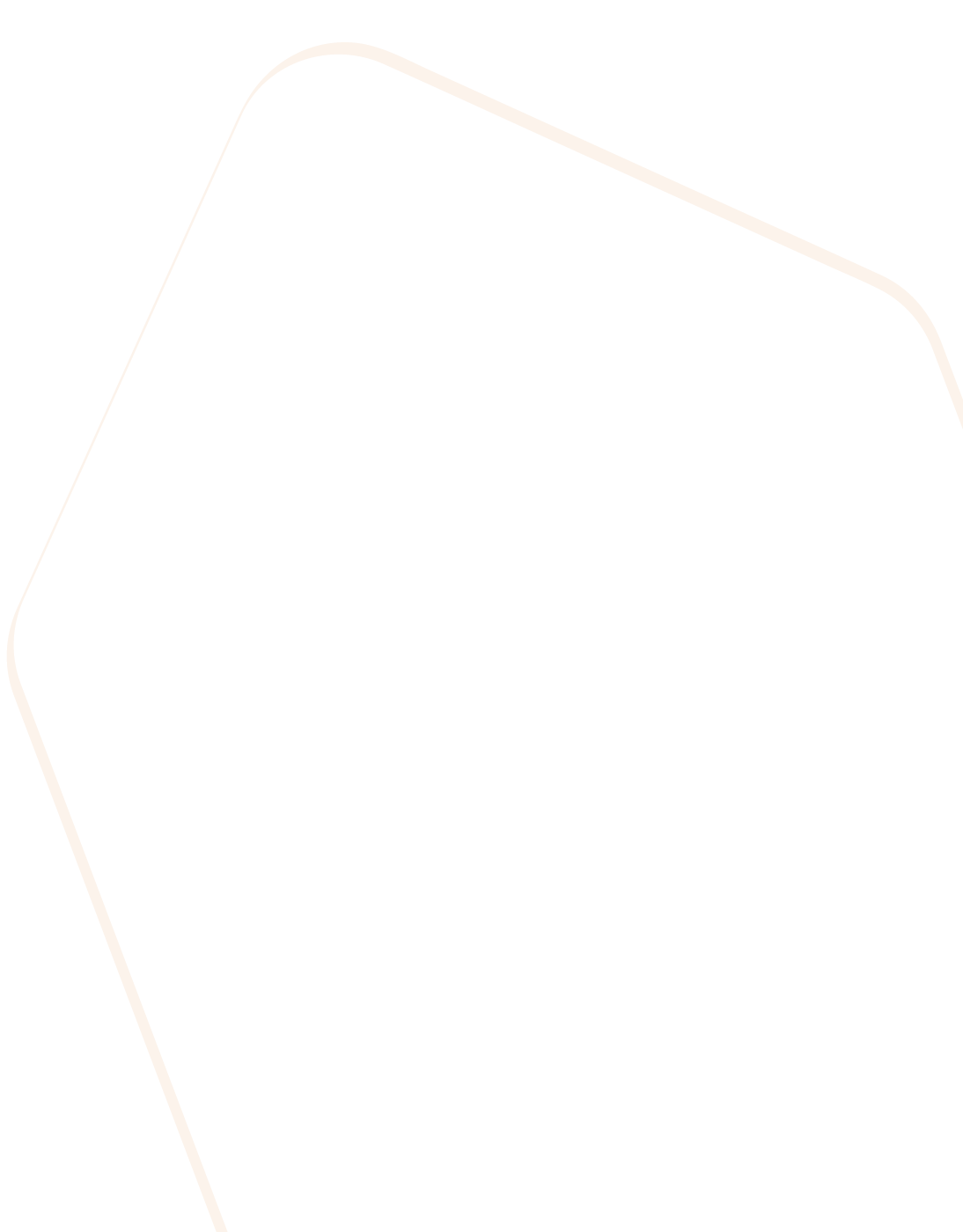 Start for FreeRequest a Demo 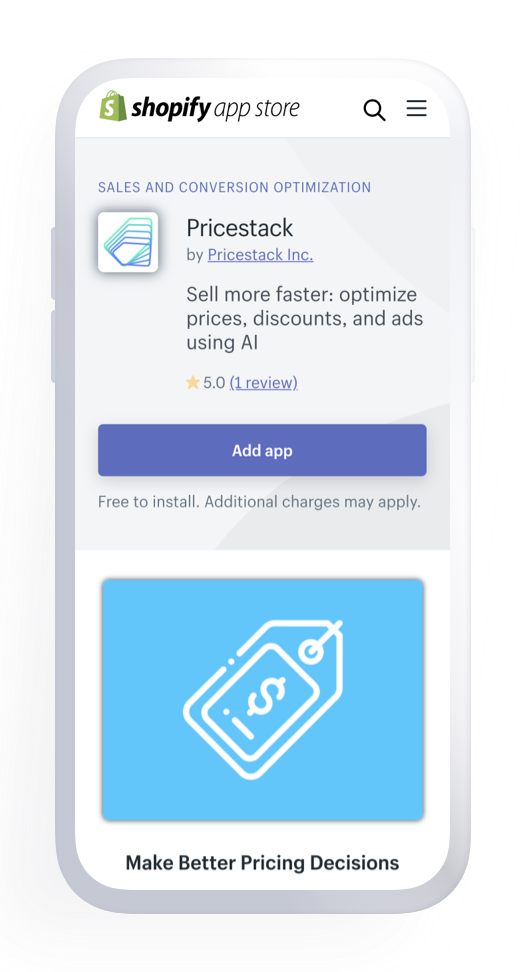 Walkee Paws is a differentiated brand selling the world’s first dog leggings, which gives it flexibility in choosing product prices.

WHAT OPTIMAL PRICES
DO FOR YOU

PROFIT PER SHOPPER
Pricestack maximizes profit per shopper, making the most of your traffic and generating cash flow to reinvest in growth.

MARGIN NET REFUNDS
Healthy margins are essential to sustainable operations and growth, but only if they’re perfectly balanced with conversion rates.

Pricestack increases your revenue and profit per visitor, directly boosting your return on ad spend. Save your ad dollars and grow faster by earning more profit from the traffic that hits your site.

THE STORY OF
WALKEE PAWS

Walkee Paws has worked tirelessly to position their brand as being the most premium pet paw protection brand in the market. Prior to Pricestack, Walkee Paws assumed their customers were comparison shopping Walkee Paws with generic dog booties, and they were concerned by their competition. Their customers were screaming at the top of their lungs, but Walkee Paws didn’t have a tool to listen. 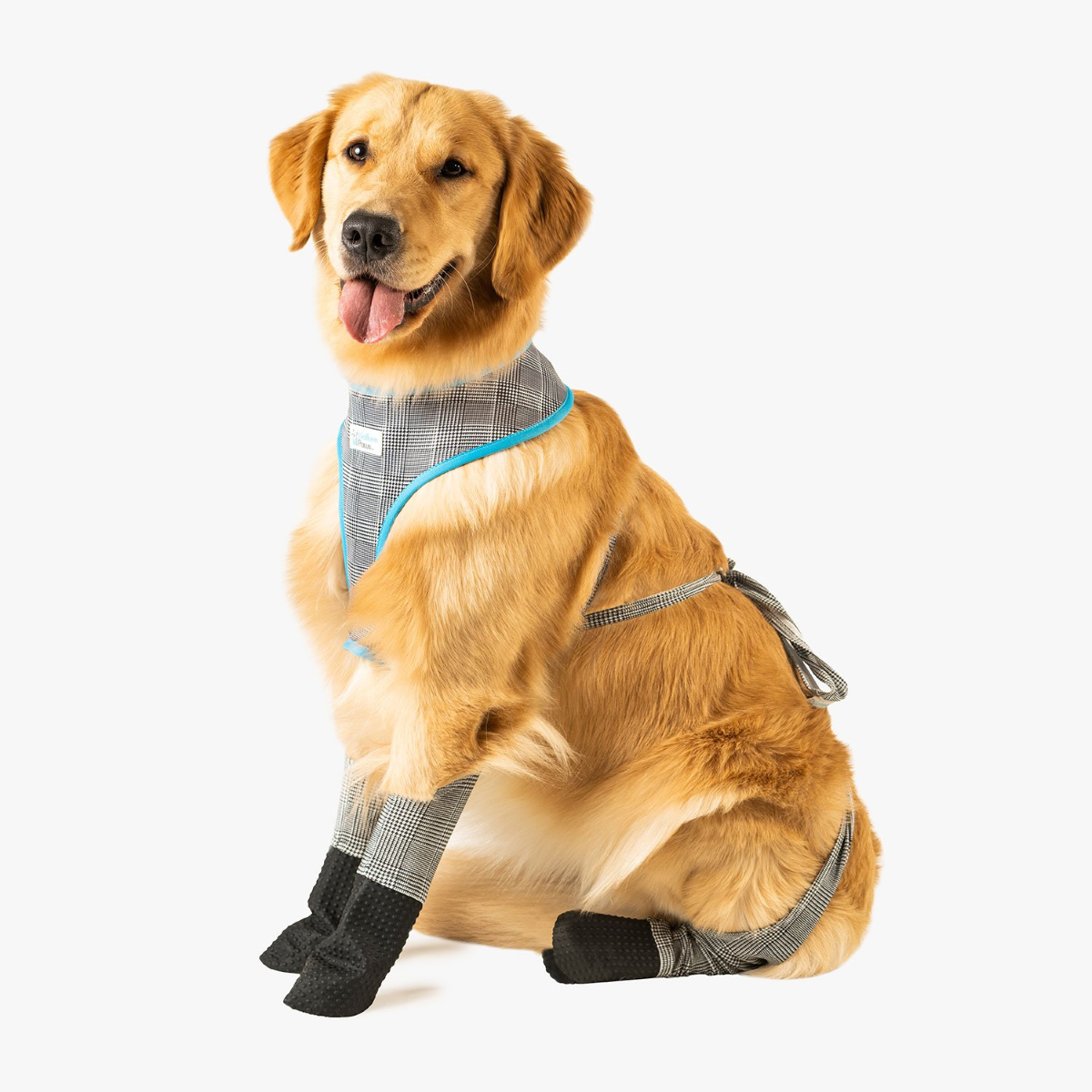 PRICESTACK’S COMBO OF SCIENCE AND INSIGHTS PICKED UP THAT:

- The average customer viewed Walkee Paws as a premium dog apparel brand that was better than its competitors.

- Customers were willing to pay more forWalkee Paws than for other pet “shoes”
When you have a unique product, it’s hard to benchmark against the competition. Walkee Paws had no clue how special (and premium) of a product they’d created, so they weren’t seeing the full value of their brand and products.

Pricestack took the guessing out of the equation for Walkee Paws. Using Pricestack, Walkee Paws discovered optimal prices and captured the TRUE value of their brand in one round of pricing optimization, making them more profitable than ever — no testing needed.
With Pricestack, you’ll never have to guess your prices or discounts ever again.

View a demo or install now for free to get started